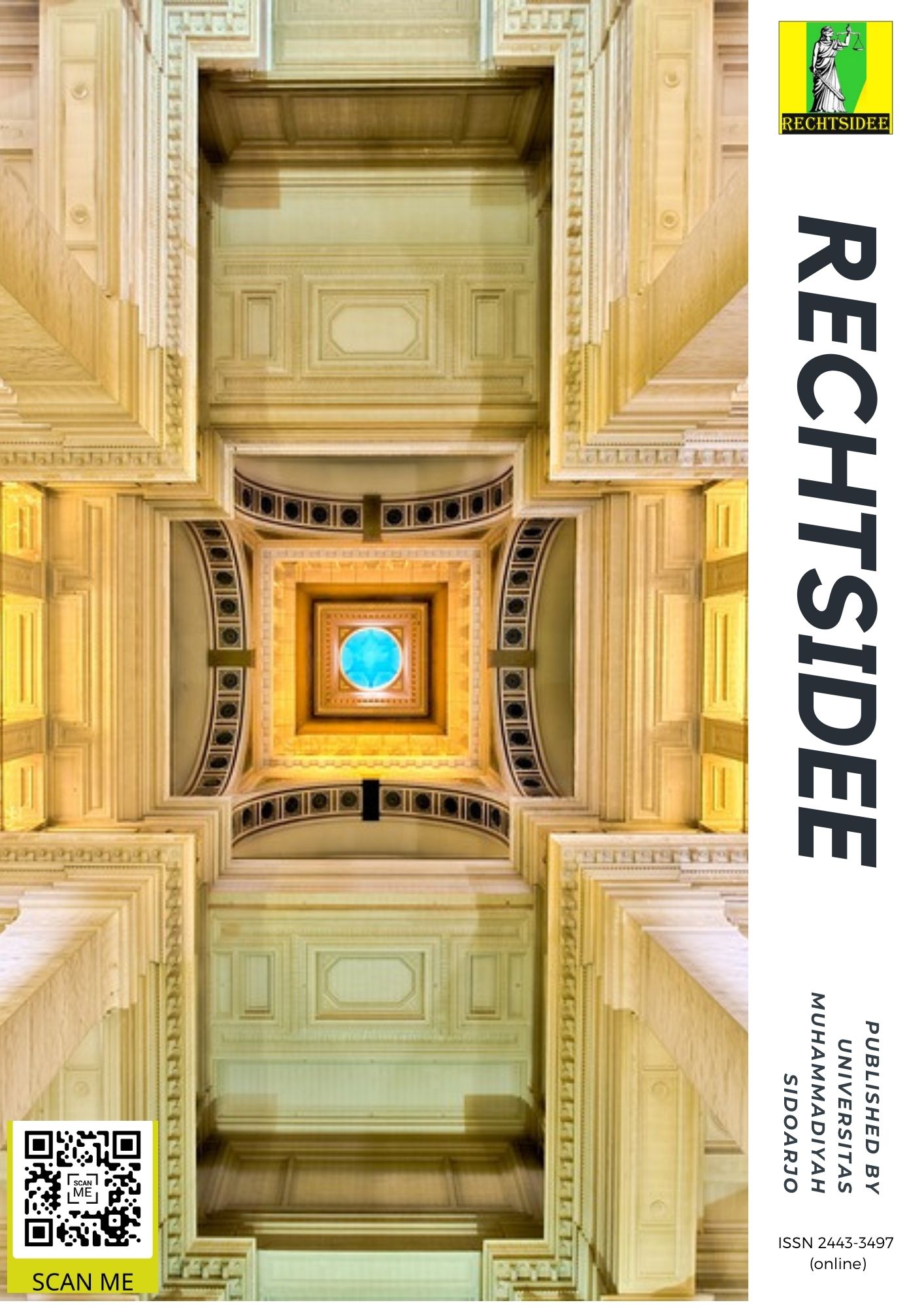 This work is licensed under a Creative Commons Attribution 4.0 International License.

Since the disintegration of USSR Eurasia has gained a new geopolitical and strategic significance. Fifteen Countries emerged as result of disintegration, among which only Russian Federation was the successor state. The post-soviet era especially the era of 1990s was a political and economic trauma for the Russian federation and the post-soviet space. But Eurasianists were well aware about the American unilateralism and American ‘Grand Chessboard strategy” that was solely aimed at encircling Russian geography. With these concerns, the Eurasianists advised the Russian political and military elites to initiate the Eurasian Union Project. This paper briefly sketches Russian historical Eurasian dream, which deeply rooted in Russian imperial history and discusses about the importance of Eurasian philosophy for the political and economic stability of Russia-Eurasia. The paper also illustrates about the challenges and opportunities for the Eurasian integration and for the establishment of multipolar world order. Moreover, the paper also briefly outlines the geopolitical rationale behind the Eurasian project as key objective of the contemporary Russian foreign policy and geopolitics.